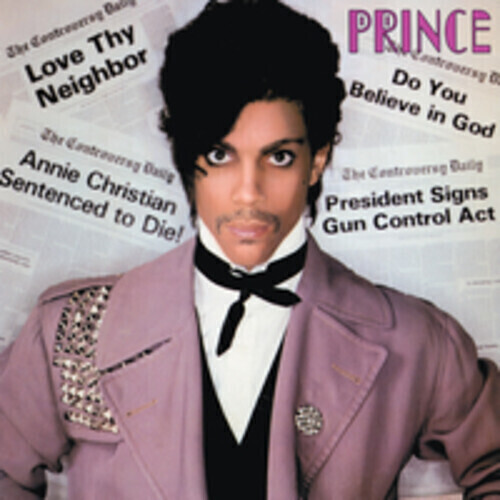 “More than my songs have to do with sex, they have to do with one human’s love for another, which goes deeper than anything political that anybody could possibly write about.” —Prince, 1981

Released in October 1981, Controversy captures Prince’s evolving worldview, and brings his songs out of the bedroom and onto the dancefloor and into the streets to protest the political tension that would come to define the era. “We need a new breed — leaders, stand up, organize,” Prince proclaims on “Sexuality,” setting forth a new mission statement: that the personal (and sexual) is also political, and that the quickest route to liberation is to “let your body be free.” When Controversy was released, The New York Times declared that “Prince’s black-white synthesis isn’t just a picture of what could be, it’s a prophecy.”