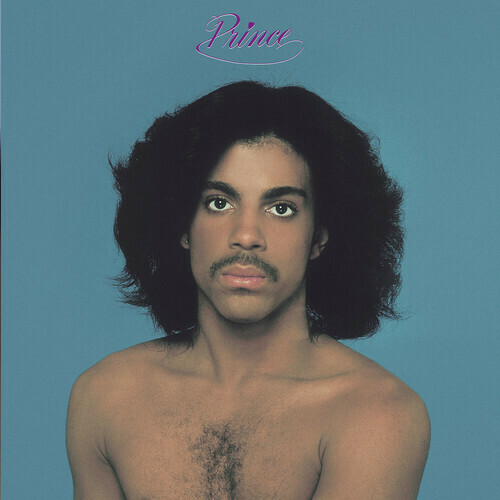 Prince is the eponymous second studio album by American recording artist Prince. It was released on October 19, 1979 by Warner Bros. Records. The album was written, arranged, composed, produced and performed entirely by Prince, with the only known contribution from another person being "some vocal harmony" added by close friend/bassist André Cymone on Track 2. Prince recorded the album in just a few weeks after Warner Bros. Asked for a follow-up to his 1978 debut, For You. Prince had used twice his initial recording advance on the album, and it had failed to generate a pop hit (although "Soft and Wet" became a No. 12 R&B hit). Displeased at his lack of success, Prince quickly recorded the follow-up. Few artists have created a body of work as rich and varied as Prince. During the '80s, he emerged as one of the most singular talents of the rock & roll era, capable of seamlessly tying together pop, funk, folk, and rock. Not only did he release a series of groundbreaking albums; he toured frequently, produced albums and wrote songs for many other artists, and recorded hundreds of songs that still lie unreleased in his vaults. With each album he released, Prince has shown remarkable stylistic growth and musical diversity, constantly experimenting with different sounds, textures, and genres. Occasionally, his music can be maddeningly inconsistent because of this eclecticism, but his experiments frequently succeed; no other contemporary artist can blend so many diverse styles into a cohesive whole.