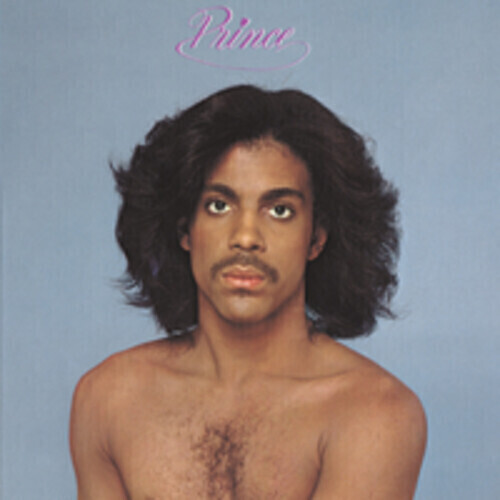 Prince began work on his sophomore album just seven months after releasing his debut. The album pulses with an electric energy, especially on the dance singles “I Wanna Be Your Lover” and “Why You Wanna Treat Me So Bad?” Prince would perform both of those songs on his national television debut on American Bandstand following the release of Prince, showcasing his increasing interest in transferring the energy of the studio to the stage. Prince was performed, recorded and produced by Prince, with two members of his live band, the drummer Bobby “Z.” Rivkin and bassist André Cymone, credited as “heaven-sent helpers.”