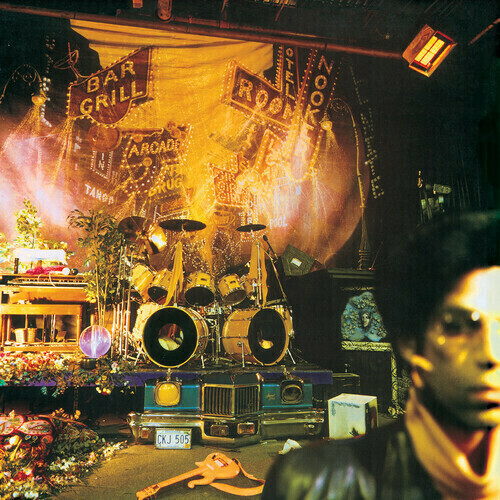 Prince's iconic album, Sign O' The Times, has been remastered for the very first time by Prince's original mastering engineer Bernie Grundman. Primarily recorded between the end of 1985 and beginning of 1987, the era saw the dissolution of his band The Revolution, the end of his engagement to Susannah Melvoin, and the creation (and ultimate abandonment) of the albums Dream Factory, Camille, and Crystal Ball. By the end of that period of transformation, Prince emerged with one of his most urgent and wide-ranging releases to date - an epochal double album that would be hailed as a creative, critical, and commercial triumph. Peach colored vinyl for initial run only, then reverting to black vinyl.