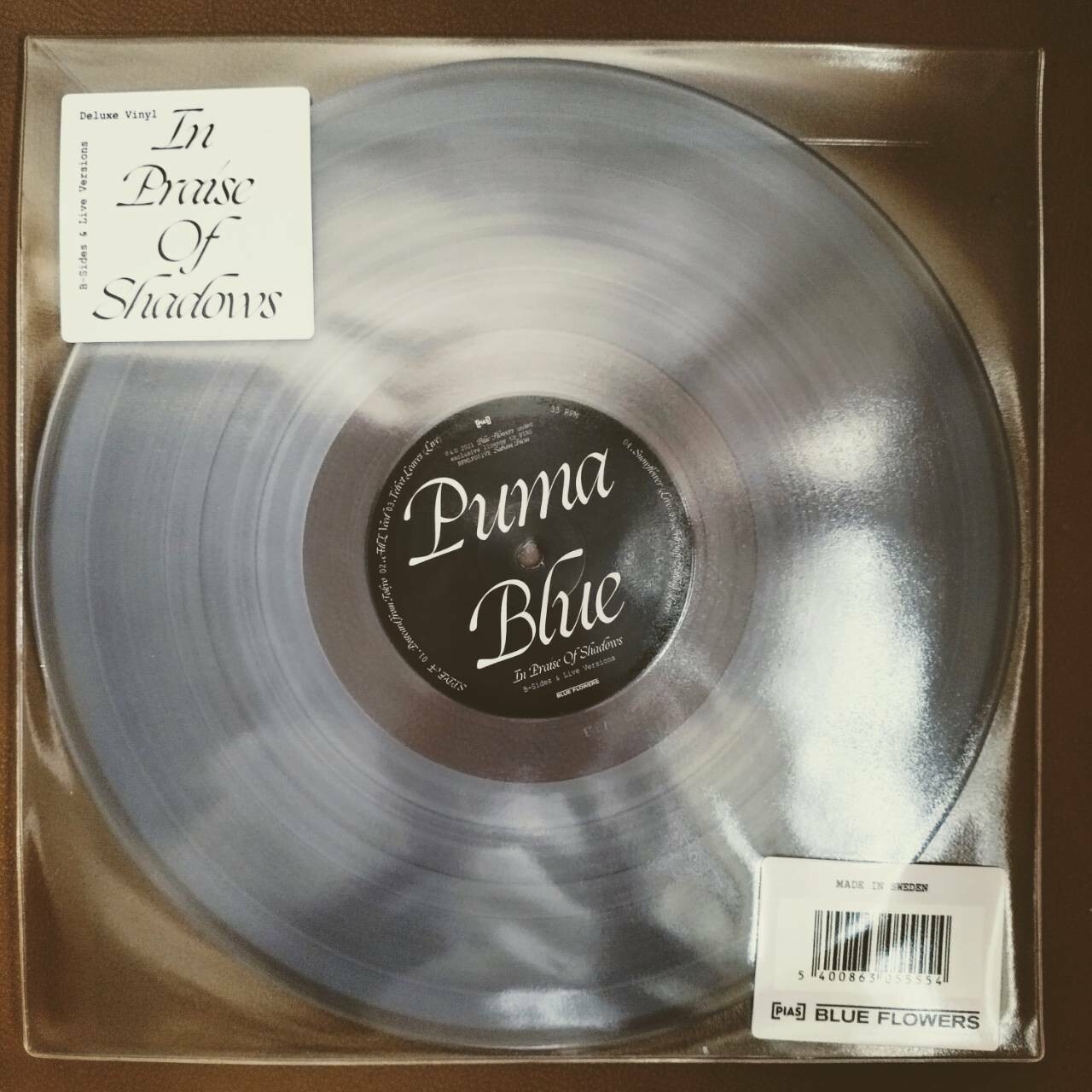 Over the course of two EPs, two singles and a stripped-back live album, Puma Blue has established himself as one of the UK's most vital new talents, quietly amassing over 50 million streams in the process and selling out shows from London to LA and Paris to Tokyo. His long-awaited debut album, In Praise of Shadows, is a delirious dreamland of soulful vocals, D'Angelo-ish guitars and muted electronic beats. It's fourteen tracks are a contemplation on "the balance of light and dark, the painful things you have to heal from or accept, that bring you through to a better place" says the 25-year-old Puma Blue, real name Jacob Allen "It's about finding light in darkness and realizing that it's what got me here today." It's nocturnal, soul-searching sound is born from a decade in which the he was plagued with insomnia, but there's also a new maturity and lucidity to the way in which Allen deals with his demons and celebrates beauty. Over the last two years, a blossoming romance and burgeoning career have not only helped him to sleep, but also forced the previously bedroom-bound songwriter out into the open and driven him to find a new perspective on loss, lust, love and everything in-between. This companion LP features 2 bonus tracks and live versions of a selection of album cuts.