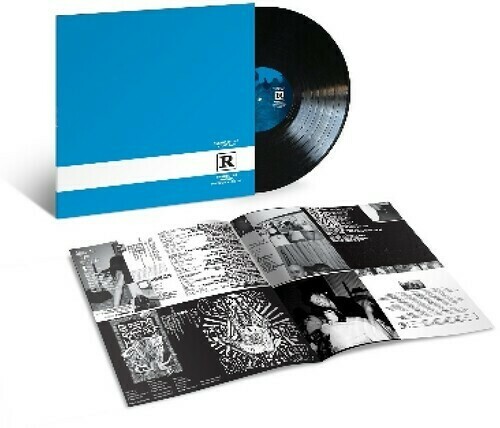 Limited 180 gram vinyl LP pressing with 12" x 24" insert. Includes bonus track and original blue album artwork. Rated R is the second studio album by Queens of the Stone Age, originally released on June 6, 2000 by Interscope Records. It was the band's first album for the label, as well as their first to feature bassist Nick Oliveri and vocalist Mark Lanegan. Rated R was a critical and commercial success and became the band's breakthrough album, peaking at #54 in the UK and eventually being certified gold by the BPI.