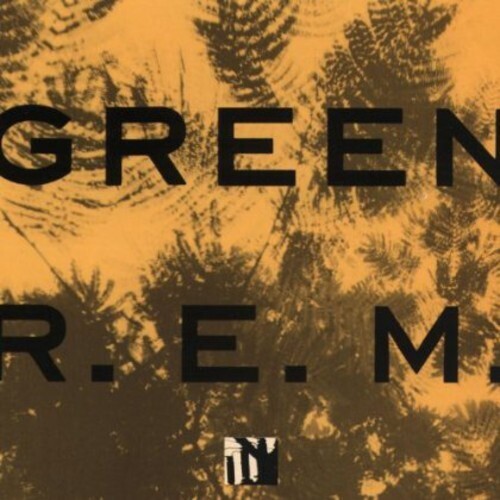 Limited 180gm vinyl LP pressing. 1988’s Green, R.E.M.’s sixth studio album, was a milestone of sorts for the band: Green marked the group’s departure from longtime label I.R.S. Records; it was R.E.M’s first LP to be certified double platinum, and it was the album that broadened and solidified the band’s success across the Atlantic. An eclectic album, Green featured singles “Stand” and “Orange Crush” and was certified double platinum in the US, platinum in the UK, and peaked at #12 on the Billboard 200. The album also includes “Pop Song 89”, “World Leader Pretend”, “You Are Everything”, “Get Up” and many more.