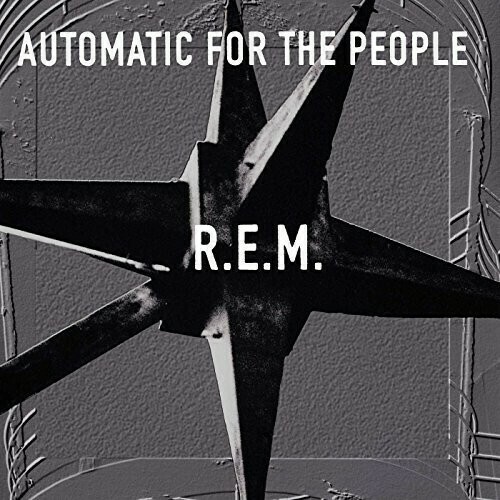 REM / Automatic For The People

Limited 180gm vinyl LP pressing reissued to coincide with the original album's 25th anniversary. Widely considered to be one of the best albums of the '90s, 1992's Automatic For the People followed R.E.M.'s breakthrough album, Out of Time, and did not disappoint. Beloved by critics, the band's eighth studio album topped charts worldwide, and was certified 4x platinum in the US. Features iconic hit singles "Nightswimming," "Man on the Moon" and 90's anthem, "Everybody Hurts."