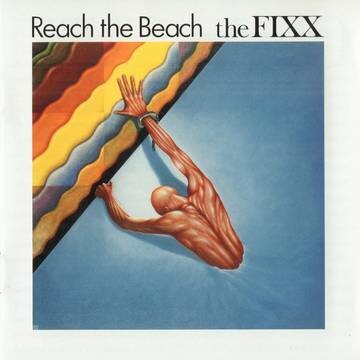 First time 180g audiophile vinyl edition of The Fixx's biggest album, from 1984. In addition to their smash hits "One Thing Leads To Another" and "Saved By Zero", this limited edition release also contains two new bonus tracks not on the original album "Going Overboard" and the hit single "Deeper and Deeper (long version)" from the ‘80s rock musical movie "Streets Of Fire"