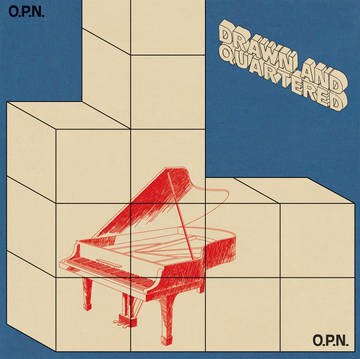 Mexican Summer presents exclusive new editions of Oneohtrix Point Never’s seminal works Betrayed in the Octagon, Russian Mind, Zones Without People, Drawn and Quartered, and The Fall Into Time. Originally released on various bedroom labels before being collected as Rifts in 2012, these crucial chapters in Oneohtrix Point Never’s origin story are brought back in limited editions as part of RSD Drops 2021. Drawn And Quartered is featured on off-white color vinyl.

1. Lovergirls Precinct 2. Ships Without Meaning 3. Terminator Lake 4. Transmat Memories 5. A Pact Between Strangers 6. When I Get Back From New York 7. I Know It's Taking Pictures From Another Plane (Inside Your Sun)