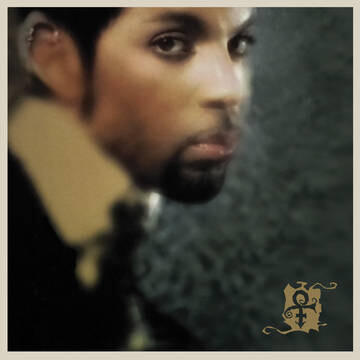 The Truth is widely regarded as one of Prince’s most underappreciated hidden gems. Originally released as an accompaniment to the 1998 triple album Crystal Ball, which marked the first time that Prince released an album totally independently, The Truth was also the first Prince album to be labeled “acoustic,” though it does contain electronic instruments and elements, and it gave listeners an unprecedented chance to hear his songwriting and voice in a stripped-down presentation. This release as part of RSD Drops marks the first time The Truth is available on vinyl, with gorgeous, foil-embossed artwork designed by Prince’s long-time art director Steve Parke.