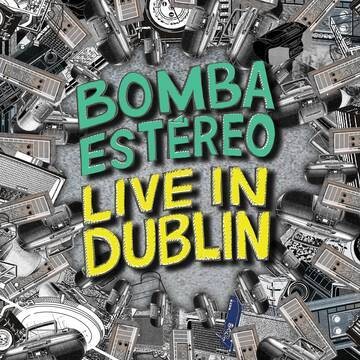 Live album from the Grammy- and seven-time Latin Grammy-nominated Bogota party band noted for their fusion of electronica, dub and hip-hop with Columbian cumbia and champeta. Recorded on the 2009 tour in support of their breakthrough album Blow Up, which, led by the single “Fuego,” catapulted the band onto the international scene.