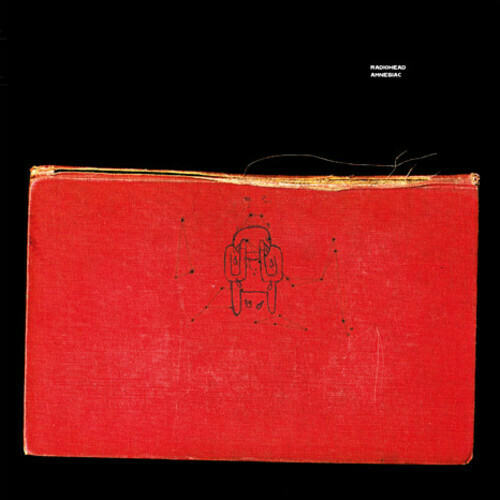 Double vinyl LP pressing. Known for their explorative and restless sound, taking influence from old style rock like The Beatles, The Rolling Stones, Neil Young and Pink Floyd as well as from electronica and hip hop, each of Radiohead's albums marks a cornerstone in their musical evolution. Although it's more song-driven and acoustic than Kid A (2000), Radiohead'sfollow-up 2001 effort Amnesiac was hulled from the same sessions and it served as the first time in the band's career that a new record didn't bring about a complete shift in artistic priorities. It's nevertheless another brilliant offering from the most musically innovative band in modern music and another fine example of the fact that they're comfortably in a league all their own.