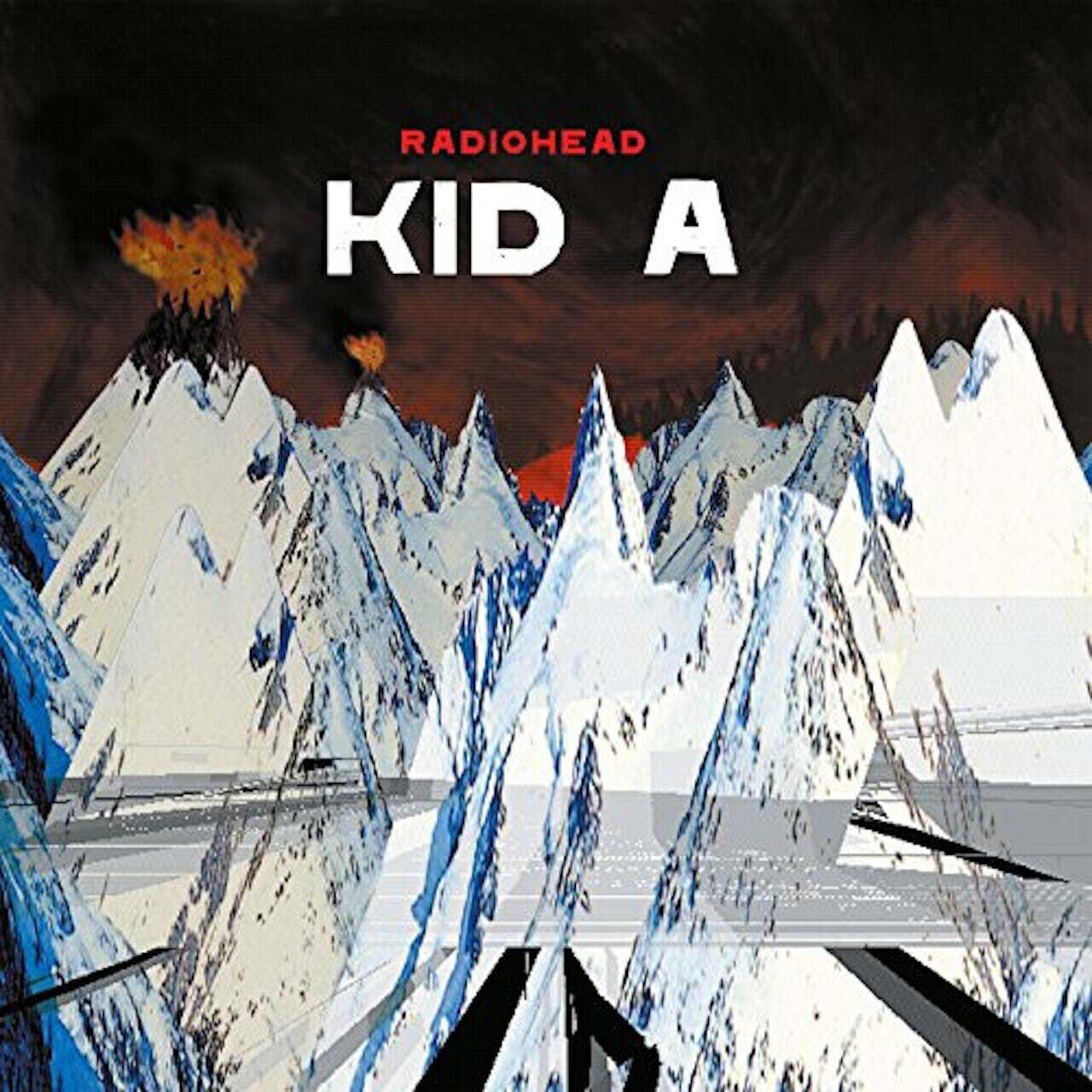 Double vinyl LP pressing. Known for their explorative and restless sound, taking influence from old style rock like The Beatles, The Rolling Stones, Neil Young and Pink Floyd as well as from electronica and hip hop, each of Radiohead's albums marks a cornerstone in their musical evolution. Debut Pablo Honey (1993) was their answer to grunge while follow-up albums The Bends (1995) and OK Computer (1997) offered atmospheric, almost avant-garde tones. With the near impossible task of following up their critically acclaimed masterpiece OK Computer, Radiohead took another bold leap at the turn of the millennium with Kid A, an experimental album built largely around the union of electronica and mood. Musically, Kid A is as accomplished as anything Radiohead has ever produced and it's overflowing with eye-opening musical mosaics which are absolutely stunning in their insight and beauty. Kid A initially proved to be controversial as critics labeled the mixture of electronic beats, jazz horns and strings as "difficult" but tracks like the soaring "Optimistic" kept fans loyal and saw Radiohead crowned as masters of composition. A left-field hit, Kid A was eventually nominated for a Grammy for Album of the Year and won for Best Alternative Album.