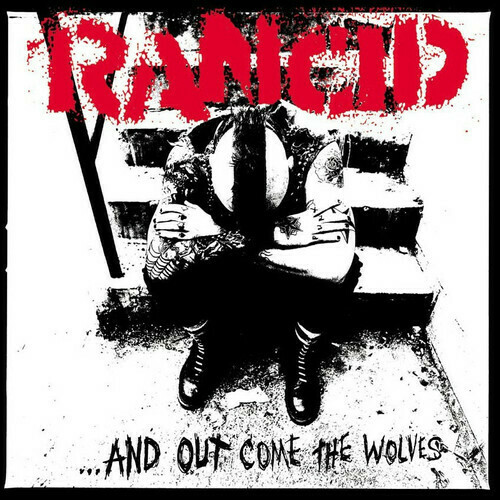 Rancid / & Out Come The Wolves

Limited Edition 180 gram audiophile vinyl LP pressing, includes digital download. Remastered from the original analog master tapes. To celebrate the 20th anniversary of this very special release in our history, Epitaph Records is proud to present the deluxe 20th Anniversary edition of Rancid's... and Out Come The Wolves. Released at the height of the 90's wave of punk resurgence,... and Out Come The Wolves is arguably on the most important albums of that decade and features tracks that became punk standards.