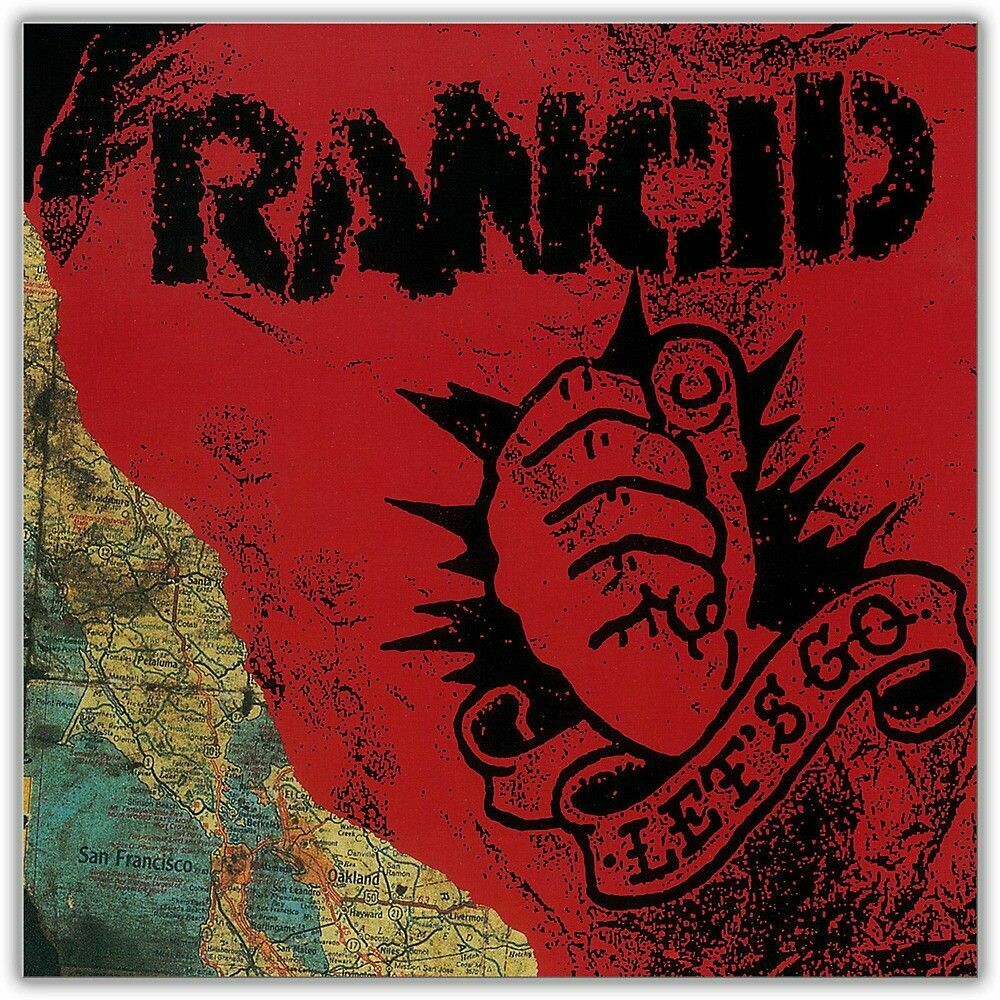 Double vinyl LP pressing. 2013 album from the Alt-Rock band fronted by Haley Williams. The band members holed up to write over a year and a half and emerged with a collection of songs that retains Paramore's youthful spirit, but clearly shows their evolution. It's the most musically adventurous set they've released to date. Which isn't to say the album won't thrill longtime fans. Still present is a ferocious, churning energy (a hallmark of Paramore's sound) on "Now, " "Fast in My Car, " "Proof, " "Ankle biters, " and "Be Alone. " But the album should also earn Paramore new listeners, thanks to the trio's willingness to explore uncharted sonic territory, like the funky, high-stepping "Ain't It Fun", the Doo Wop-inflected " (One of Those) Crazy Girls, " and the lilting, string-filled "Hate to See Your Heart Break. "