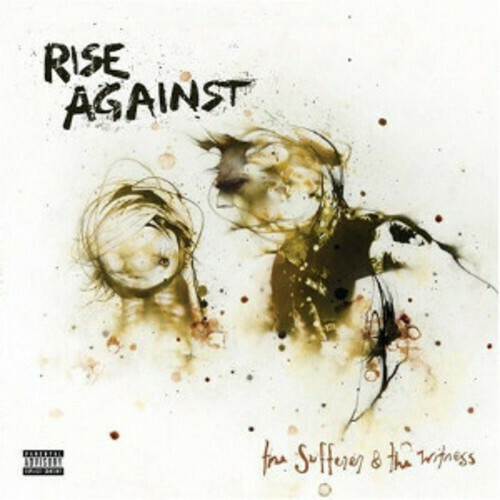 Rise Against / The Sufferer and the Witness

Chicago's Rise Against is anything but a single-minded musical outfit. An astounding fusion of unhinged power, ear-grasping melodies, stimulating lyrics and the ability to reach audiences in both underground and mainstream circles, they have redefined the rules. We're a band that's done everything from hardcore songs to pop songs to acoustic ballads that get played on the radio,' says vocalist/guitarist Tim McIlrath. The Sufferer & the Witness, their 4th album, continues to build upon the solid punk foundation - it is a striking collection, with Rise Against using elements from spoken word, expanded balladry, and simply plodding forward with a faster, harder, louder ethic.