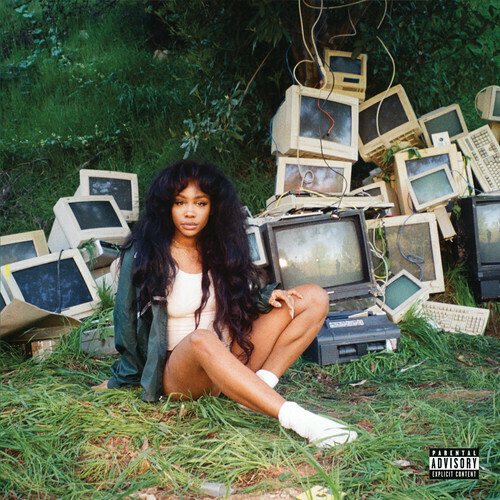 Limited double colored vinyl LP pressing in gatefold jacket. 2017 release. Ctrl is the debut studio album by singer/songwriter SZA. Following the release of debut extended play Z (2014), SZA began writing for other artists and working on her debut, however her debut project was met with various setbacks. SZA followed an analog process and contributed heavily to the album's lyrics. Recording continued until 2017 by which SZA had created two hundred songs. During the recording process SZA opted for a freestyle method, relying on moments in the studio. The album debuted at #3 on the US Billboard 200. It generated the singles "Drew Barrymore", "Love Galore", and "The Weekend". As of October 2017, the album has been certified gold by the Recording Industry Association of America for accumulating over 500,000 in album-equivalent units and pure sales.