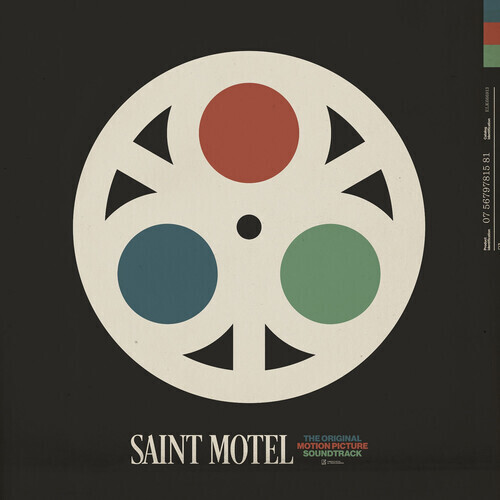 Vinyl LP pressing. On The Original Motion Picture Soundtrack, the Los Angeles-based band dreams up their own cinematic experience in album form, as it's songs cycle through stories of love, danger, and impossible triumph. "We'd love it if it had the same effect as a great movie, where you feel a part of the adventure," Saint Motel frontman A/J Jackson shared. "And just like the hero, you come out of the journey a new version of yourself, a version shaped by what you encountered along the way." The Original Motion Picture Soundtrack embodies an opulent sound true to it's ambitious scope. Co-produced by frontman A/J Jackson and Grammy Award-winner Mark Needham (The Killers, Dolly Parton, Chris Isaac), the album continues the Saint Motel custom of joyfully blurring genres, bringing in elements of everything from symphonic pop to big band.