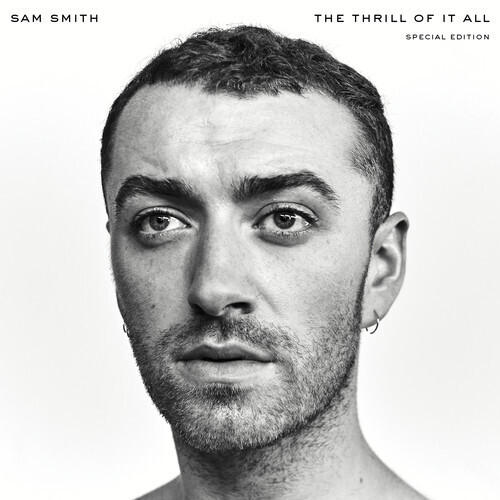 Sam Smith / Thrill Of It All

Limited double vinyl LP pressing. Special edition includes four bonus tracks. 2017 release. Following an incredible success with his debut album In The Lonely Hour - including four Grammy Awards, both an Academy Award and Golden Globe, three Brit Awards, and amassing over eight billion streams to date - Sam Smith is back with his sophomore record The Thrill Of It All. The first single off the album, "Too Good At Goodbyes", debuted at #1 on multiple global charts. Smith rose to fame in October 2012 when he was featured on Disclosure's breakthrough single "Latch", which peaked at number eleven on the UK Singles Chart. His subsequent feature-on Naughty Boy's "La La La"-earned him his first number one single in May 2013. In December 2013, he was nominated for the 2014 Brit Critics' Choice Award and the BBC's Sound of 2014poll, both of which he won.