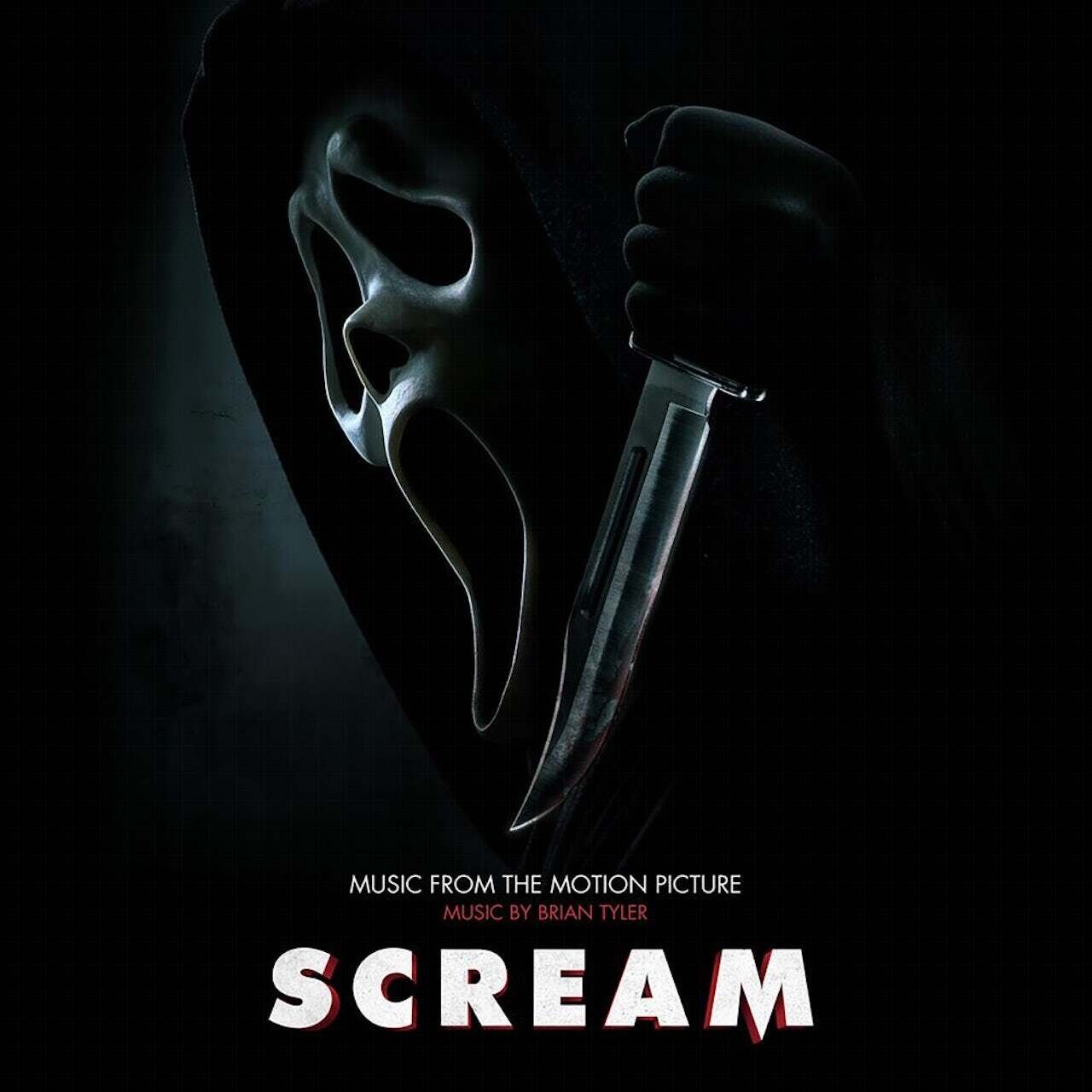 This is currently on PRE ORDER and will be available and ship on 2/17!

Featured in a limited edition reflective mirror board jacket, the package to the killer new soundtrack for Scream is just as dynamic as the 14 tracks on this vinyl LP. Brian Tyler ranks as one of the Top Ten highest-grossing film composers of all time, has scored an impressive array of projects during his 25-year career, including several films in the Fast & Furious franchise, Crazy Rich Asians, Yellowstone, and Avengers: Age of Ultron.