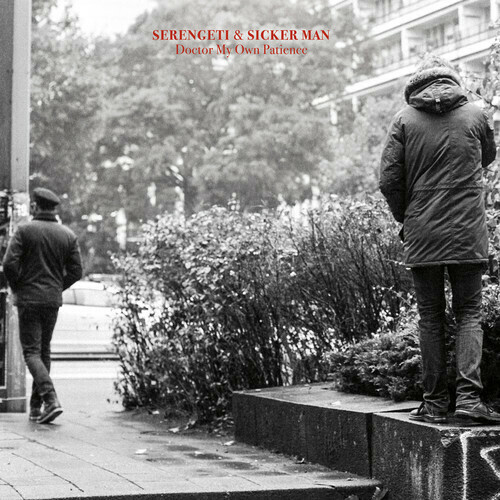 Serengeti Doctor My Own

Limited 180gm colored vinyl LP pressing including digital download. That's right, TMTeenyboppers, bubblegum pop sensations Serengeti and Sicker Man, who previously teamed up their 2013 LP Saal and 2011's Shtaad are back with a shiny new set of jingles. Doctor My Own Patience is, depending on how you interpret a recent Serengeti tweet, this album could be one of his last. Serengeti's music is a sharp departure from most mainstream hip hop, which he considers "depressing" and always consists of "the same redundant ideas." His music includes numerous references to Chicago culture often done in character as one of his several personae.