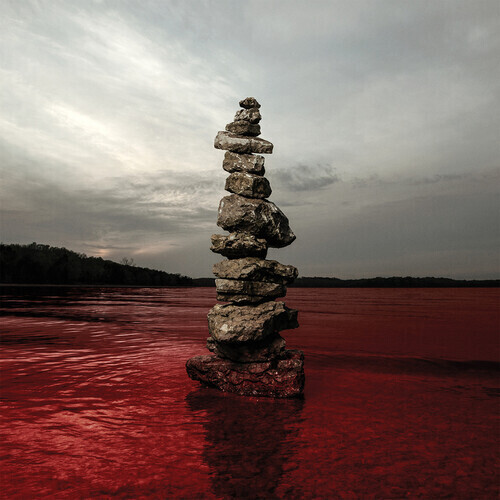 Heavy metal legends Sevendust deliver their thirteenth studio album, Blood & Stone which sees the band working once again with producer Michael "Elvis" Baskette (Alter Bridge, Tremont, Slash) who helmed 2018's All I See Is War. From the pulsating intro of album opener "Dying To Live" to closer and single "The Day I Tried To Live," Sevendust continue to push the sound they have made their own for more than 25 years. Further tracks like "Love," "Blood From A Stone," "Kill Me" and "Against The World" showcase why the band has been adored by fans and critics alike. Lajon Witherspoon, Clint Lowery, John Connolly, Vince Hornsby and Morgan Rose have raised the bar with Blood & Stone and the new material will sit perfectly alongside the band's most seminal tracks live.