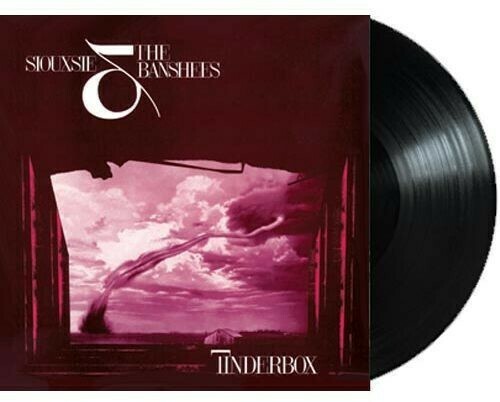 Siouxsie And The Banshees / Tinderbox

Limited 180gm vinyl LP pressing. Tinderbox is the seventh studio album by British goth/new wave/rock band Siouxsie and the Banshees. It was originally released April 21, 1986 by Wonderland and Polydor Records in the United Kingdom and by Geffen Records in the United States. It was the band's first full-length effort recorded with then-new guitarist John Valentine Carruthers. Two songs were released as singles between late 1985 and early 1986, "Cities in Dust" and "Candyman". Tinderbox peaked at #88 on the US Billboard 200. The album was written to be presented live on stage in full like Juju was in 1981 on it's subsequent tour. After rehearsing the songs for months, the band went abroad in Berlin to record the new material.