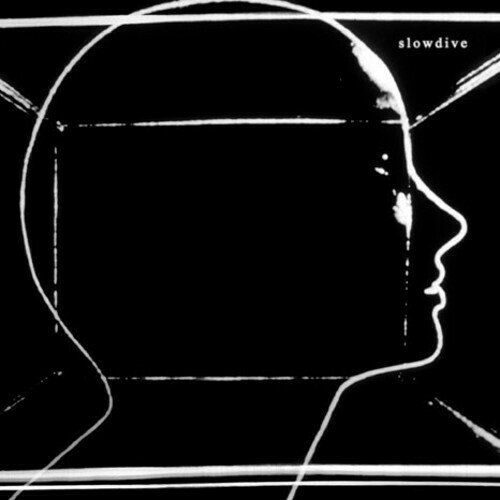 Vinyl LP pressing. UK shoegaze pioneers Slowdive enter their second act and offer up a fourth studio opus, their first in 22 years. Self-titled with quiet confidence, Slowdive's stargazing alchemy is set to further entrance the faithful while beguiling a legion of fresh ears. Deftly swerving what co-vocalist/guitarist Rachel Goswell terms "a trip down memory lane," these eight new tracks are simultaneously expansive and the sonic pathfinders' most direct material to date. Birthed at the band's talismanic Oxfordshire haunt The Courtyard, their diamantine melodies were mixed to a suitably hypnotic sheen at Los Angeles' famed Sunset Sound facility by Chris Coady. "It's poppier than I thought it was going to be," notes principal songwriter Neil Halstead, who was the primary architect of 1995's previous full-length transmission Pygmalion. This time out the group dynamic was all-important. "When you're in a band and you do three records, there's a continuous flow and a development. For us, that flow re-started with us playing live again and that has continued into the record." "There's a different energy about it," adds drummer Simon Scott. "It took ages to get back together and write songs and for it to click in the studio, but this album doesn't feel like a bolt-on - it's got an energy that's as vibrant as Souvlaki and Just for a Day. It feels very relevant to now."