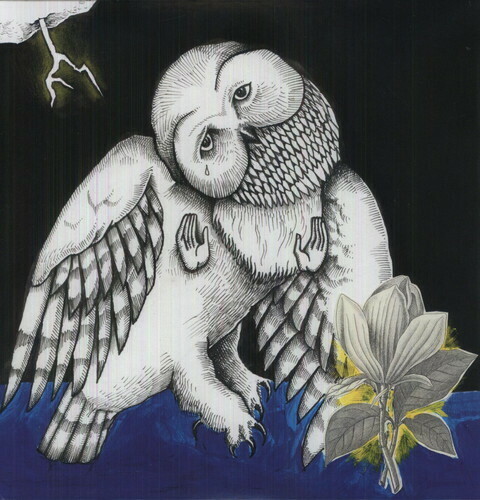 Digitally remastered and expanded double vinyl LP edition of this 2003 album from singer/songwriter Jason Molina AKA Songs: Ohia. The hallmark of Magnolia Electric Co., is both a confluence of all he would create and a line in the sand to mark a shift in his songwriting approach. It was the last statement under his iconic Songs: Ohia moniker, and the moment before he began making new legends as Magnolia Electric Co. For the next 10 years. Now with Molina gone, his work gathers more weight and meaning. This expanded 10-year anniversary edition of Magnolia Electric Co. Features one never-before-released track plus many rarities.