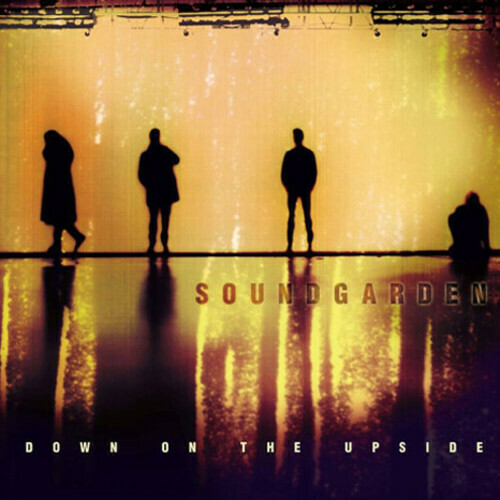 Soundgarden / Down On The Upside

Limited double 180gm vinyl LP pressing. Down On The Upside is the fifth studio album by Soundgarden, released on May 21, 1996 through A&M Records. It is the band's third album with bassist Ben Shepherd. Following a worldwide tour in support of it's previous album, Superunknown (1994), Soundgarden commenced work on this release. The music on the album was notably less heavy than the group's preceding albums and featured the band experimenting with other sounds. The band took a slot on the 1996 Lollapalooza tour and afterward supported the album with a worldwide tour. Down On The Upside would end up becoming Soundgarden's final studio album for 16 years as tensions within the band led to it's break-up in April 1997. The album's title comes from lyrics in the fourth track "Dusty."