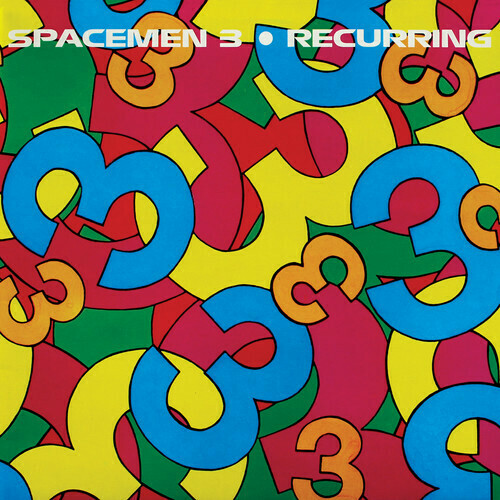 Vinyl LP pressing. 1990's Recurring, the fourth and final studio album by Spacemen 3, is often considered the introduction of two brilliant solo projects (Spectrum and Spiritualized) rather than the work of a functioning band. While Spacemen 3's departing statement surely reveals a deep divide within the S3 camp-each side of the LP was written by Sonic Boom and Jason Pierce separately and, unlike previous releases, the two do not play on each other's songs-Recurring maintains a cohesive, dreamy feel with it's chief sonic officers backed by fellow travelers Will Carruthers, Mark Refoy and Jon Mattock.