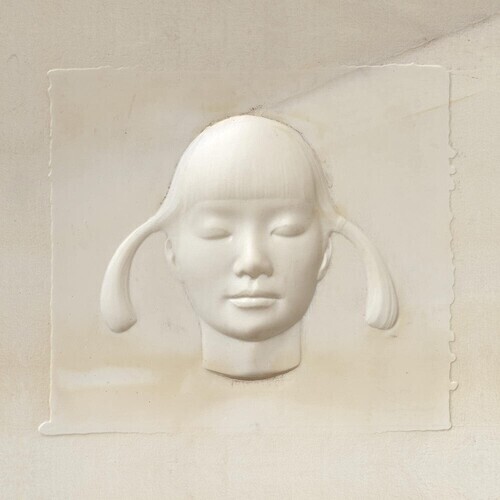 The first four Spiritualized records are the sound of J Spaceman finding his way through the cosmos; bumping into debris, soaring over stars, crash landing onto bleak, lonely landscapes then taking off again, sometimes spinning around uncontrollably until he finds somewhere sublime that he can rest his head for a while, until the restless soul takes flight again. These records are as epic as they are intimate; a very human type of psychedelia where layers upon layers of swirling symphony never get too loud as to cover up the sound of the lost blues man's heart. If you listen hard enough you can hear the blood pumping through the veins, sometimes fast, sometimes slow. Let It Come Down is the fourth album by Spiritualized, originally released in 2001. Jason Pierce spent four years writing, performing, recording and finally releasing the follow up to his 1997 breakthrough album Ladies And Gentlemen, We Are Floating In Space. The 11-track affair features a full orchestra, a gospel choir, and many back up musicians to fulfill Pierce's ambitions. This record is a step forward from Spiritualized's denser space rock of the first three full-lengths to a sweeping orchestral sound with large swaths of strings, brass and choir helping to fulfill the widescreen splendor.