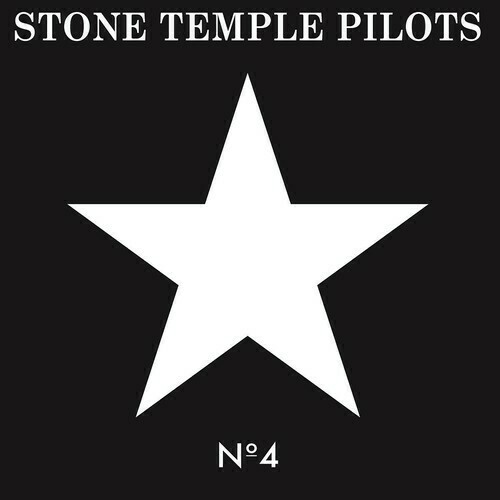 Limited 180gm vinyl pressing with die-cut outer sleeve and insert. NO. 4 was the fourth album by American grunge rockers Stone Temple Pilots, released in 1999. The album was a return to the band's earlier hard rock roots, while also blending elements of Heavy Metal, Psychedelic Rock, and Alternative Rock. Despite the lack of promotion due to singer Scott Weiland's one-year jail sentence shortly before the album's release, NO.4 was certified Platinum by the RIAA in 2000. The song 'Down' was nominated for Best Hard Rock Performance at the Grammy Awards. The album also produced one of STP's biggest hits, 'Sour Girl', which charted at #78 on the Hot 100, their only song to appear on that chart.