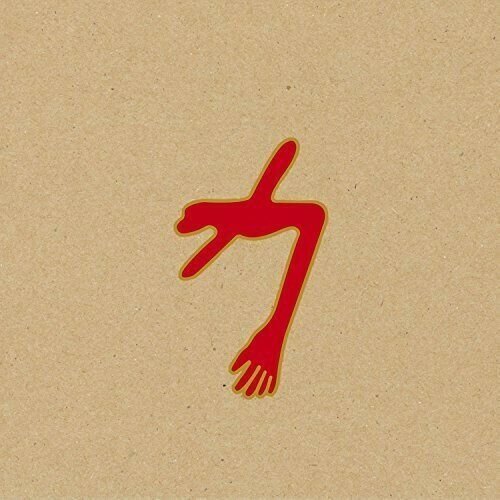 Vinyl LP pressing. "In 2009 when I made the decision to restart my musical group, Swans, I had no idea where it would lead. I knew that if I took the road of mining the past or revisiting the catalog, that it would be fruitless and stultifying. After much thought about how to make this an adventure that would instead led the music forward into unexpected terrain, I chose the five people with whom to work that I believed would most ably provide a sense of surprise, and even uncertainty, while simultaneously embodying the strength and confidence to ride the river of intention that flows from the heart of the sound wherever it would lead us - and what's the intention? Love! "And so finally this Love has now led us, with the release of the new and final recording from this configuration of Swans, The Glowing Man, through four albums (three of which contain more complexity, nuance and scope than I would have ever dreamed possible), several live releases, various fundraiser projects, countless and seemingly endless tours and rehearsals, and a generally exhausting regimen that has left us stunned but still invigorated and thrilled to see this thing through to it's conclusion. I hereby thank my brothers and collaborators for their commitment to whatever truth lies at the center of the sound.