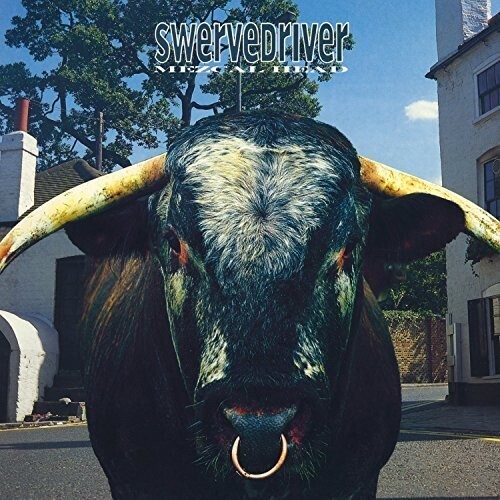 Limited 180 gram vinyl LP pressing including insert. Swervedriver is an English alternative rock band formed in Oxford in 1989 around core members Adam Franklin and Jimmy Hartridge. Mezcal Head is their second album, originally released in 1993. The album includes their most successful single 'Duel', which was awarded NME's Single of the Week. The album turned out to be one of the hottest albums in 1993 and was recognized a masterpiece from start to finish of vintage dream-pop/shoe gaze. Mezcal Head was ranked at #265 on Spin's The 300 Best Albums of the Past 30 Years (1985-2014) list. Alternative Press also ranked it #39 and #90 on their 90 Greatest Albums of the 90s and Top 99 Albums of '85 to '95 lists respectively. Pitchfork Media ranked the album #10 in their list of the top 50 shoegaze albums in 2016.