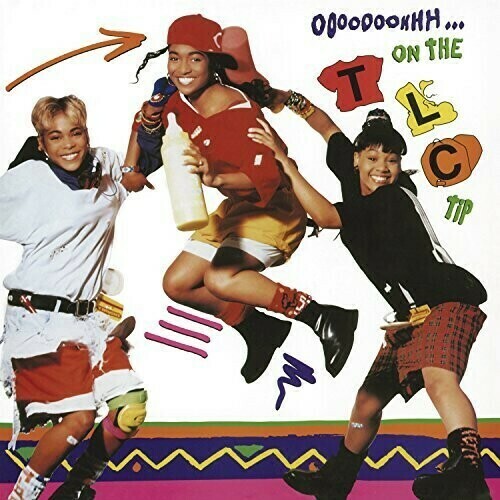 Vinyl LP pressing including digital download. Ooooooohhh... On the TLC Tip is the debut studio album by R&B/hip hop girl group TLC, released on February 25, 1992, via LaFace/Arista Records. The title of the album comes from the last line of Left Eye's rap on "Ain't 2 Proud 2 Beg." The album peaked at #14 on the US Billboard 200 chart. By May 1996, it was certified quadruple-platinum by the RIAA for shipping four million copies in the United States. The album is TLC's third most successful album, (after FanMail and CrazySexyCool in that order) selling well over six million copies worldwide.