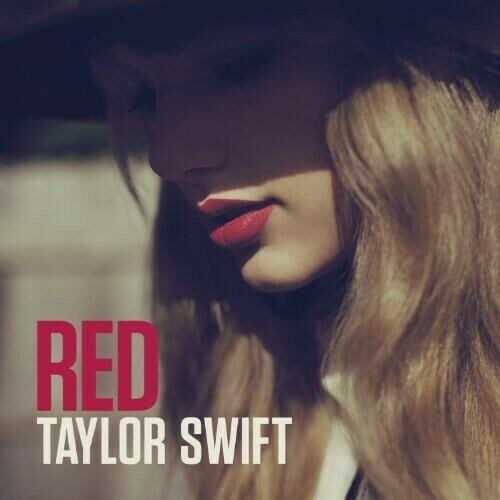 Double vinyl LP pressing. 2012 release, the fourth album from the internationally successful singer/songwriter. Swift co-wrote the album with people 'from all different places in music'. Collaborators include Dan Wilson, Butch Walker, Max Martin, Lori McKenna, Ed Sheeran and Mark Foster of Foster the People. Rolling Stone has described the album as 'Swift's most eclectic set ever, ranging from 'State of Grace', a howling, U2-style epic with reverb-drenched guitars, to a sweet acoustic duet with U.K. singer Ed Sheeran. Another key track even features a Dubstep-inspired bass breakdown. The album's lead single, 'We Are Never Ever Getting Back Together', became Swift's first number one single on the US Billboard Hot 100 chart, recording the highest ever one-week sales figures for a female artist.