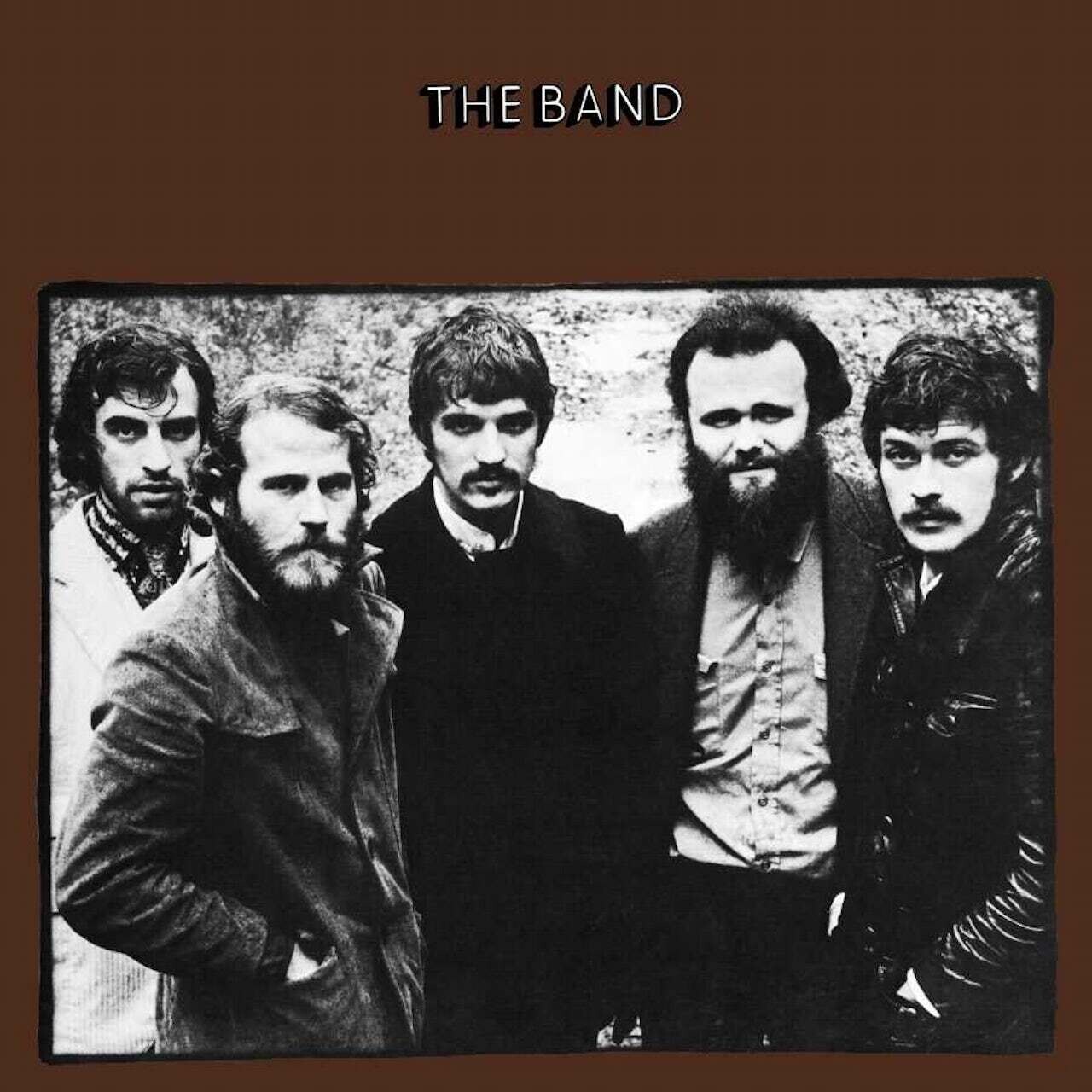 The Band / The Band 50th Anniversary

Limited Edition 2 x LP pressed on multi-colored vinyl. 50th Anniversary Edition 45rpm Double LP! Cut by Chris Bellman at Bernie Grundman Mastering! New Stereo Mix By Bob Clearmountain Overseen by Robbie Robertson! When The Band's seminal eponymous second album was released fifty years ago on September 22, 1969, not much more was known about the reclusive group than when they released their landmark debut, Music From Big Pink, to widespread critical praise and bewilderment, just the year before. The band, made up of four Canadians and one American, was still shrouded in mystery, allowing for listeners and the music press to let their imaginations run wild about who these men were and what this music was that sounded unlike anything else happening at the close of the psychedelic '60s. Dressed like 19th century fire-and-brimstone preachers and singing rustic, sepia-toned songs about America and the deep south, The Band - Garth Hudson (keyboards, piano, horn), Levon Helm (drums, vocals, mandolin), Richard Manuel (keyboards, vocals, drums), Rick Danko (bass, vocals, fiddle) and Robbie Robertson (guitar, piano, vocals) - was an enigma, unlike any group that came before or after. And their self-titled "Brown Album, " as it would lovingly be called, cemented their status as one of the most exciting and revolutionary bands in years, on the strength of now-classic songs like "The Night They Drove Old Dixie Down, " "Up On Cripple Creek" and "Rag Mama Rag."