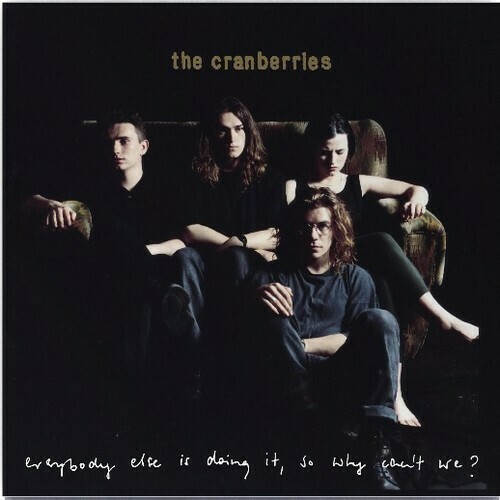 The Cranberries / Everybody Else

Vinyl LP pressing. Digitally remastered 25th anniversary edition of The Cranberries' debut album that has sold over 5,000,000 in the US and over 600,000 in the UK. They were one of the biggest bands of the nineties and this album includes their global hits "Linger" and "Dreams". The album has been remastered at Abbey Road (under the supervision of the band's Noel Hogan). Everybody Else Is Doing It, So Why Can't We? was written entirely by the band's lead singer Dolores O'Riordan and guitarist Noel Hogan. It reached #1 on both the UK and Irish albums charts. It reached #18 on the US Billboard 200 albums chart.