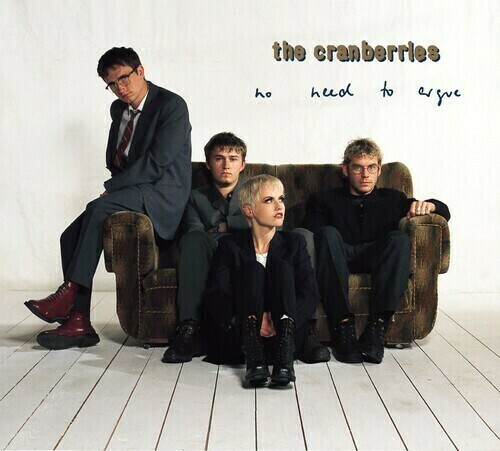 The Cranberries / No Need To Argue

Deluxe double 180gm vinyl LP pressing in gatefold jacket. Features the remastered album plus three B-Sides, "Yesterday's Gone", and the band's cover of the Carpenters "(They Long To Be) Close to You". Includes a 5,000-word sleeve note on the history of the album. Digitally remastered. Originally released in 1994, No Need to Argue, the second studio album by Irish alternative rock band The Cranberries, was the band's highest-selling album, shifting over 17 million copies worldwide and contains the band's most successful single "Zombie".