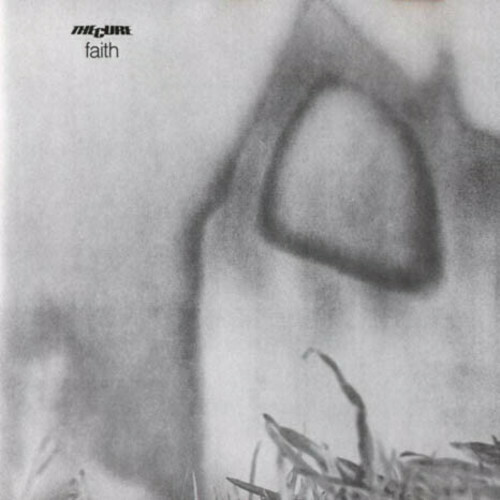 Limited 180gm vinyl LP pressing. Faith is the third studio album by English rock band The Cure, released on 14 April 1981. Preceded by the single "Primary", the album was a moderate success commercially but was received ambivalently by critics. Faith saw The Cure continuing in the gloomy vein of 1980's Seventeen Seconds, which would conclude with the band's next album, Pornography. Following the tour for Seventeen Seconds, The Cure returned to Morgan Studios on 27 September 1980 to record a new album. During this session, recordings of songs "All Cats Are Grey" and "Primary" were attempted, but neither ended up on the album. Robert Smith was hoping the tracks would sound "funereal", but instead he said "they just sounded dull". Most of Faith was written in the studio. At least two songs on the album, "All Cats Are Grey" and "The Drowning Man", were inspired by the Gormenghast novels of Mervyn Peake. Faith was the first album by The Cure to feature six-string bass guitar; "All Cats Are Grey" features Smith on keyboards and piano, with no guitar at all. The front cover, designed by former and future member Porl Thompson, is a picture of Bolton Priory in the village of Bolton Abbey in the fog.