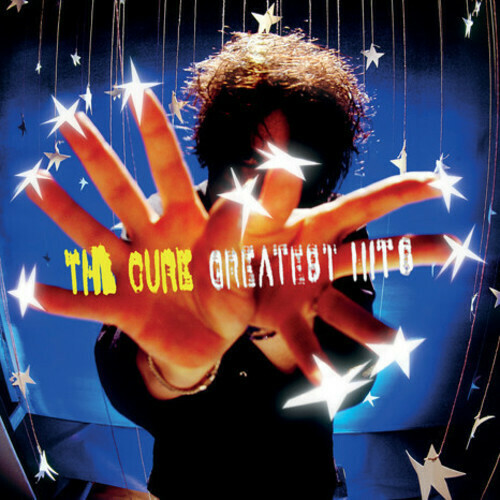 Limited double vinyl LP pressing. Greatest Hits is a 2001 compilation album by The Cure. The band's relationship with longtime label Fiction Records came to a close, and The Cure were obliged to release one final album for the label. Robert Smith agreed to release a greatest hits album under the condition that he could choose the tracks himself. The subsequently released Greatest Hits features select singles from their then-25 year history, along with the two new tracks "Cut Here" and "Just Say Yes". All songs were newly remastered specifically for the collection. Includes classics like "Just Like Heaven," "Friday I'm In Love," "Close To Me," "Boys Don't Cry" and many others.