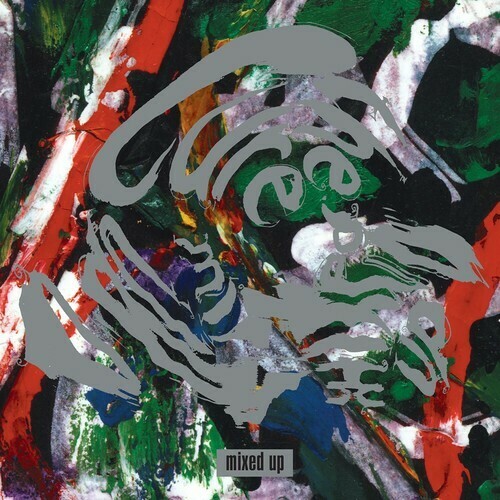 The Cure / Mixed Up

Double vinyl LP pressing. Digitally remastered edition. Mixed Up is a remix album by British band The Cure originally released in 1990. The songs are remixes of some of their hits, reflecting the popularity of remixing of existing songs and dance culture of the late 1980s and early 1990s. Most of the songs are extended mixes. Several had been previously released on 12 singles, but some are completely remade, with Smith recutting vocals due to the original tapes not being available. The record closes with the extended version of the then-new single, 'Never Enough'. The Cure formed in Crawley, West Sussex, in 1976. The band has experienced several line-up changes, with vocalist, guitarist, and principal songwriter Robert Smith being the only constant member. Following the release of the album Pornography in 1982, the band's future was uncertain. Smith was keen to move past the gloomy reputation his band had acquired, introducing a greater pop sensibility into the band's music.