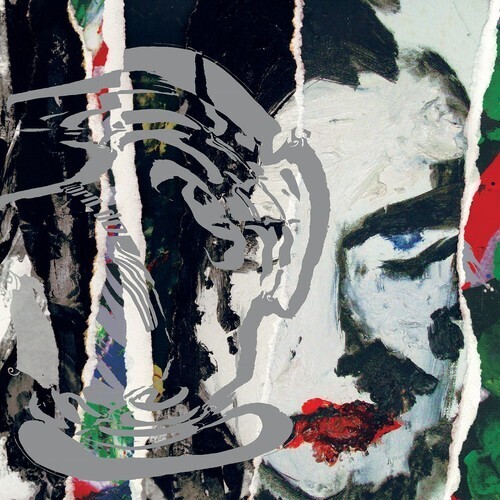 Double 180gm vinyl LP pressing. Torn Down: Mixed Up Extras 2018 has been half speed mastered by Robert Smith and Tim Young at Metropolis Studios, London. Robert Smith chose his favorite songs to illustrate the variety of the Cure catalog. And by October of 2017, working on songs in chronological release order, he had remixed entirely the 16 songs that appear on Torn Down: Mixed Up Extras 2018. The Cure formed in Crawley, West Sussex, in 1976. The band has experienced several line-up changes, with vocalist, guitarist, and principal songwriter Robert Smith being the only constant member. Following the release of the album Pornography in 1982, the band's future was uncertain. Smith was keen to move past the gloomy reputation his band had acquired, introducing a greater pop sensibility into the band's music.