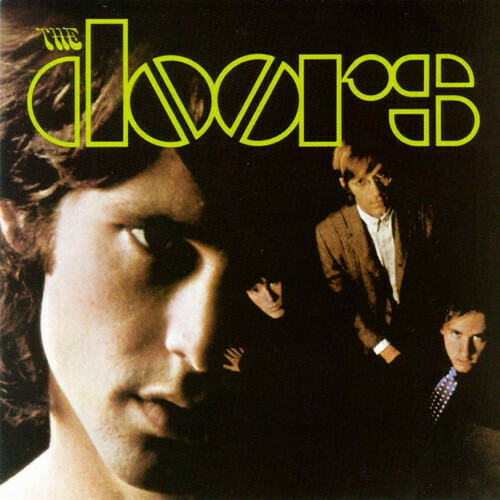 The Doors / Self Titled Reissue

12" 180-gram HQ virgin vinyl reissues of the original stereo mixes of the legendary band's six Jim Morrison-fronted studio albums. The reissues of these now historic albums - all originally released between 1967 and 1970 - are replicas of the initial vinyl offerings, including artwork and inner sleeves. The laquers were cut at Bernie Grundman Mastering in Hollywood, CA under the direct supervision of original Doors producer/engineer Bruce Botnick and Electra Records founder Jac Holzman. The Doors, first released in January 1967, is one of rock music's most famous debuts. It hit #2 in Billboard, and delivered the #1 signature smash "Light My Fire" plus "Break on Through," "The Crystal Ship," and "The End."