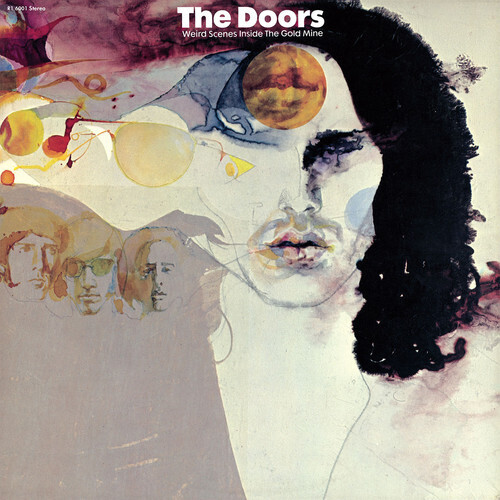 The Doors / Weird Scenes Inside

2014 2X vinyl LP reissue of the long out-of-print first post-Morrison 1972 compilation. The 22 songs that appear on this collection provide a wide-ranging introduction to the music recorded between 1967-71 by the original quartet, John Densmore, Robby Krieger, Ray Manzarek and Jim Morrison. The band's longtime engineer Bruce Botnick remastered the music heard on this reissue, which takes it's title from a lyric in 'The End.' Two songs on this compilation, "Who Scared You" & "(You Need Meat) Don't Go No Further," were originally only available as single b-sides & considered rarities when this album was first released. They have since been available on later Doors reissues.