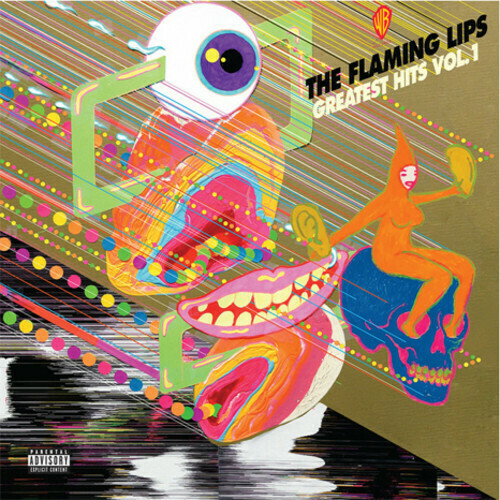 Limited vinyl LP pressing. 2018 release. This is the first time The Lips have presented singles from Transmissions From The Satellite Heart (1993), Clouds Taste Metallic (1995), The Soft Bulletin (1999), Yoshimi Battles The Pink Robots (2002), At War With The Mystics (2006), Embryonic (2009) and their current album Oczy Mlody (2017). The Flaming Lips (Wayne Coyne, Steven Drozd and Michael Ivins), formed in Oklahoma City, Oklahoma in 1983 have since become one of the most iconic, influential, unpredictable and vital forces in American rock music. During their tenure, their ever-evolving, Grammy Award-winning sound has become a genre unto itself and contains lush, multi-layered arrangements. Lyrically, their compositions reflect the light and dark in all of us and combined with bold experimental production that breathes life into their space-age-prog, punk pop that appeal to broad spectrum of music lovers around the globe.