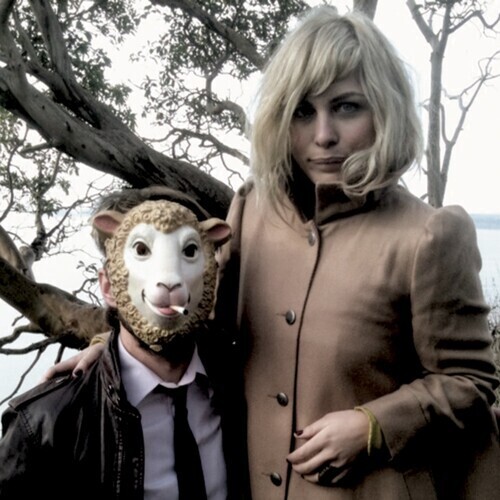 The Head And The Heart / Self Titled

Vinyl LP pressing with booklet. 2011 debut album from the Americana/folk rock band. Initially, the band had self-released the album in June 2009, selling it at concerts, by word of mouth, and through local record stores. Their music plays heavily on the trio of vocal harmonies, piano and violin melodies, and prominent drums and percussion. The song "Rivers and Roads" was used in the series finale of NBC's Chuck, in the 16th episode of the seventh season of CBS's hit comedy How I Met Your Mother, also at the season finale of the fourth season of Fox's series New Girl, and also in The Good Doctor.