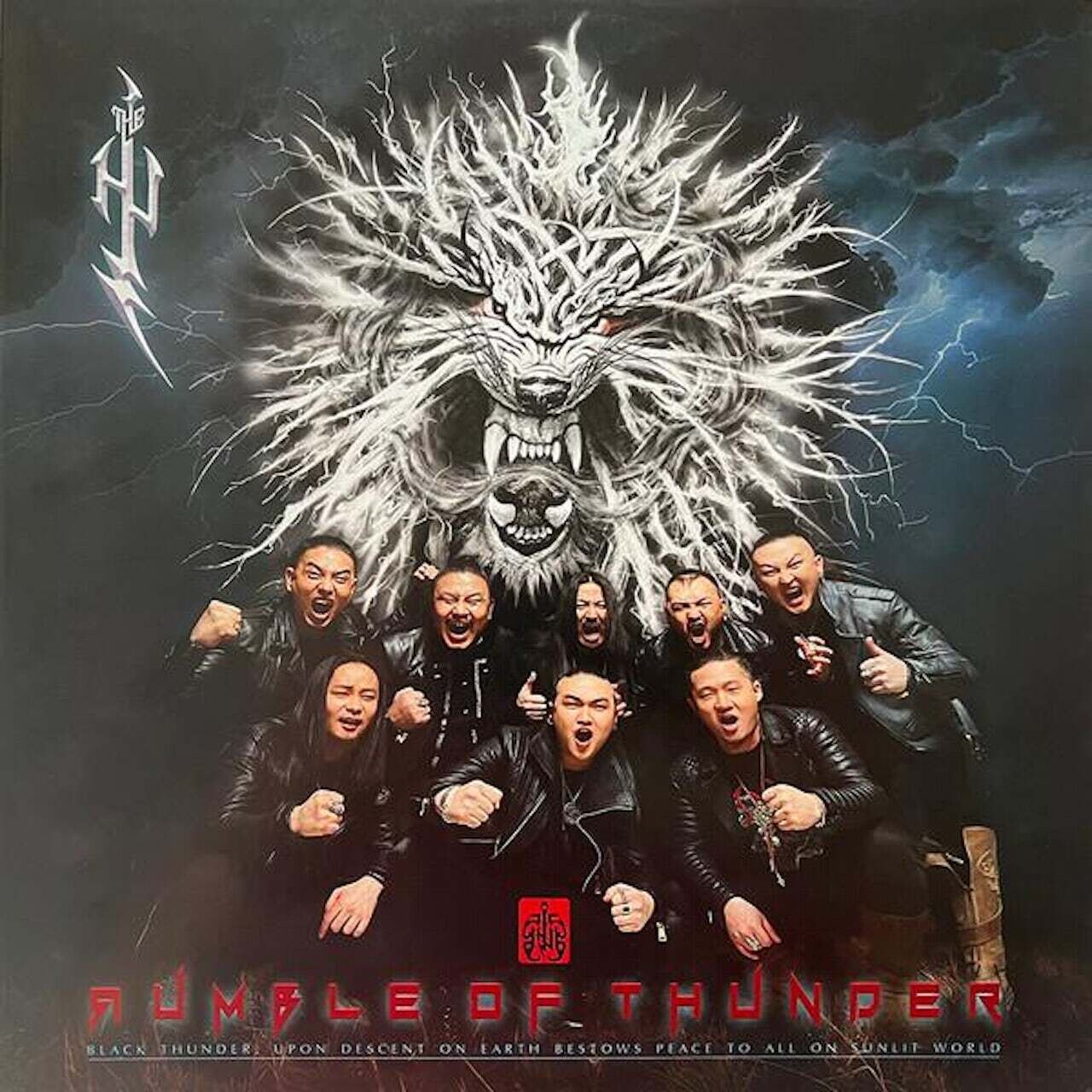 The Hu / Rumble Of Thunder

Hailing from Mongolia, The HU are unlike any other rock band in the world, introducing their new style of music they call "hunnu rock" - from the Mongolian root word for human being, "hu". Since their release, the band has been #1 on the Billboard World Albums Chart, #1 on the Top New Artist Albums, and Top 5 Globally on Hard Rock Music Album Charts (US, Canada, UK, and more). They have toured the world extensively, with sold out shows in Europe, the UK, and the United States. Following the success of the The Gereg, which not only debuted at #1 but featured viral rock hits "Wolf Totem" and "Yuve Yuve Yu" reaching Top 10 at rock radio, The Hu are back with new album, Rumble of Thunder, showcased by 6 vinyl color variants globally. This album connects the world to Mongolian culture and it's unique core values of natural preservation and spiritual connection with the earth. These core values are on full display in the new album along with deeply meaningful lyrics uplift that Mongol people, as the band wishes for prosperity and peace among all.