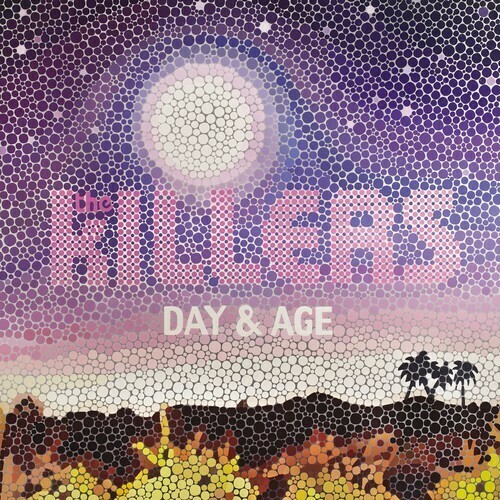 Limited 180gm vinyl LP pressing. Day & Age is the third studio album by alt=rock band The Killers, originally released on November 18, 2008, by Island Records. Frontman and lead vocalist Brandon Flowers stated that it is the band's "most playful record." The band began writing the tracks for Day & Age while on the road during the Sam's Town tour. Producer Stuart Price had worked on some Killers remixes, but the band had still never met him until they connected in London in 2006. Price and the band had dinner, before returning to his home studio and recording the lead single "Human" in just two hours. Work on the album was conducted on an international basis; demos that were made in Las Vegas were sent to producer Price in London over the Internet, who would then call back to discuss the recordings.