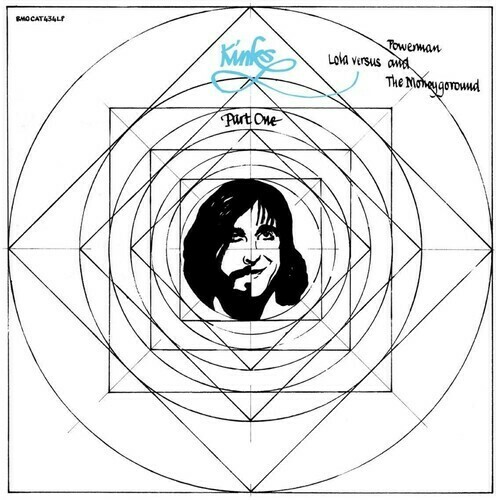 The Kinks / Lola Versus Powerman Reissue

★ Celebrating the 50th Anniversary of The Kinks influential eighth studio album Lola Versus Powerman And The Moneygoround, Part One

★ All Audio is newly remastered and produced in association with The Kinks, with audio & visual content curated by Ray Davies