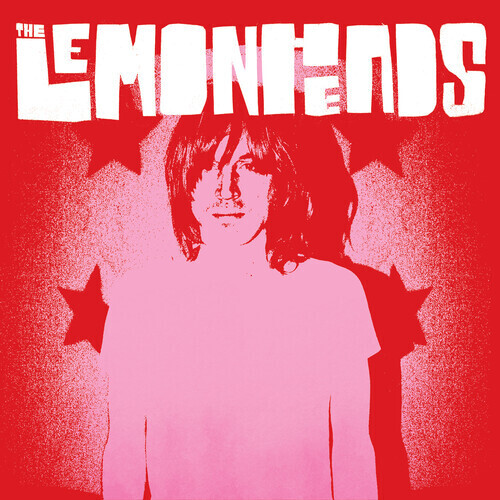 The Lemonheads / Self Titled

Ten years after The Lemonheads released Car Button Cloth in 1996, the group signed to Vagrant Records with a new lineup comprised of original member Evan Dando, bassist Karl Alvarez (Descendents, ALL) and drummer/producer Bill Stevenson (Black Flag, Descendents, ALL). Vagrant's founder Rich Egan explained, "Nobody writes like Evan Dando, nobody sings like him."

In a remote Rocky Mountain hideaway, over the course of eighteen months, Dando, Alvarez and Stevenson created the first entry in the Lemonheads repertoire in a decade, with contributions from Josh Lattanzi on bass, The Band's Garth Hudson on keyboards and Dinosaur Jr.'s J Mascis on guitar.

In an interview at the time of the album's 1996 release, Dando described the sound as "Louder, faster, more like Buzzcocks pop-punk-and way less introspective. We've got some psyched-out country on there as well. But all of it is squarely in The Lemonheads tradition."