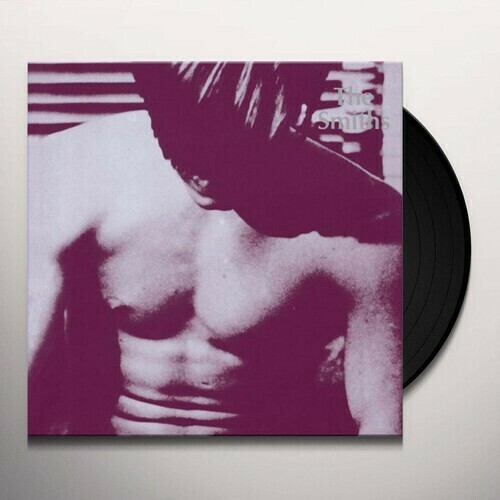 The Smiths / Self Titled (Import)

Vinyl LP pressing. Digitally re-mastered edition of the 1984 debut album from the legendary British quartet. Arriving in an era dominated by Synthpop and gloomy Post-Punk, the Smith's eponymous debut was the beginning of a new era. Johnny Marr's inventive songwriting and ringing guitars were catchy and melodic and were made all the more original by Morrissey's vocal style and lyrics. Although The Smiths continued to improve over the course of their career, the songs here are vital and alive, making sure that their debut remains startling and exciting to this day.